Cerebellar mutism is a disorder that may occur in children being operated for a tumor in the cerebellum. They are fully awake and cooperative but cannot speak. Their unability to communicate is devastating for both the parents and the child, especially during this episode of fear and anxiety. In addition, mutism is frequently followed by severe cognitive and psychological disturbances in the long term.

Language and speech functions have always been attributed to the left cerebral hemisphere. The role of the cerebellum in these functions is still unclear.
The main goal of the research conducted in the Neurosurgical Centre Nijmegen by Kirsten van Baarsen (MD), is to map the cerebellar white matter fibers that are involved in the development of cerebellar mutism. This knowledge will contribute to better diagnosis and treatment, and perhaps even prevention of cerebellar mutism.

In order to compare white matter fibers between subjects, a digital three-dimensional atlas has been developed in collaboration with the Oxford Centre for Functional Magnetic Resonance Imaging of the Brain. It is based on MRI data of 90 subjects participating in the Human Connectome Project.

The atlas is compatible with MNI152 T1 1mm template as well as the SUIT template and it is freely available for researchers in the field. Methodological details will be published shortly. 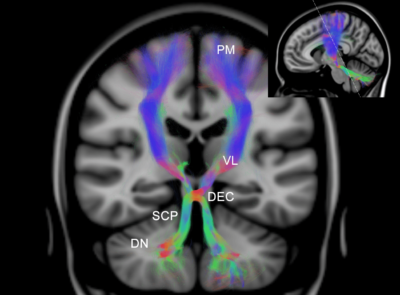 The work has resulted in highly detailed digital three-dimensional atlas, that will be freely available to researchers in the field”. 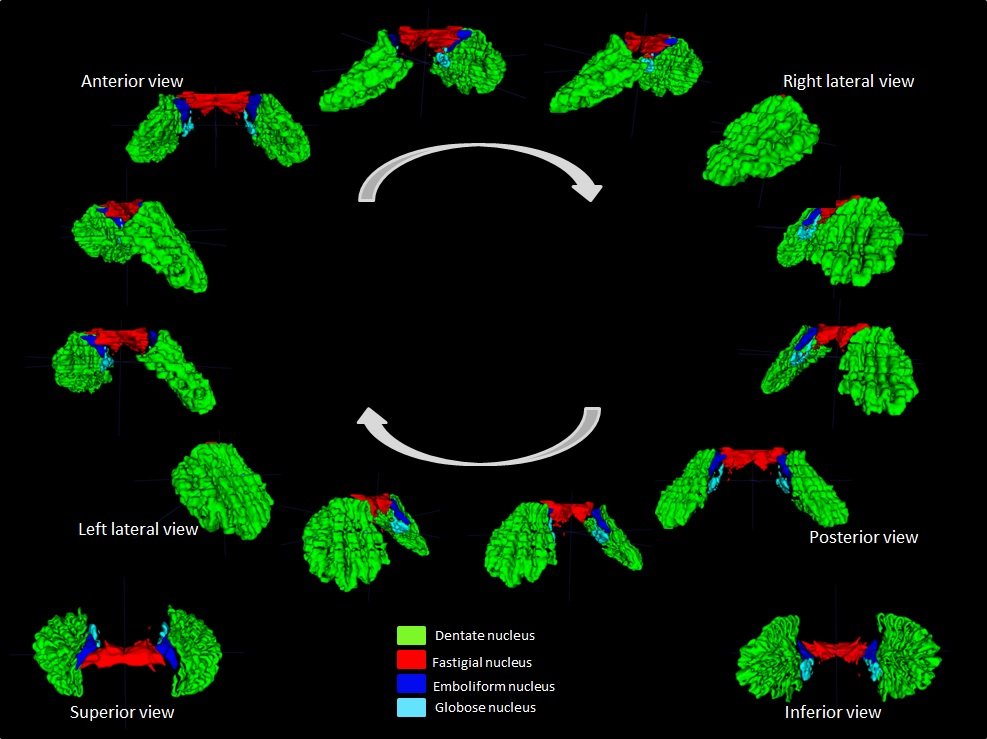